In the year 2049 at the peak of the Second Cold War, an all-out conflict between N.A.T.O and the Russia-China alliance is about to break out. In the midst of the tension, an enigmatic incident sends the world into an apocalyptic war. Nightmarish creatures of unknown origin suddenly begin to appear, plunging the world into terror and chaos. A young American pilot, Ethan, is caught in the middle of it all, as untold horrors break out on the surface of the planet. He will have to battle endless hordes of monsters in his Mobile Armor, a powerful customizable Mech.

See the story through the eyes of an ace pilot. Fight for humanity’s survival through 20 campaign missions, working as a part of the N.A.T.O forces. Be part of large-scale operations, pushing your Mobile Armors to the brink of their capabilities. Choose your Mech and engage hundreds of bizarre creatures in epic battles, gaining weapons, equipment and resources along the way to upgrade and customize your Mech. 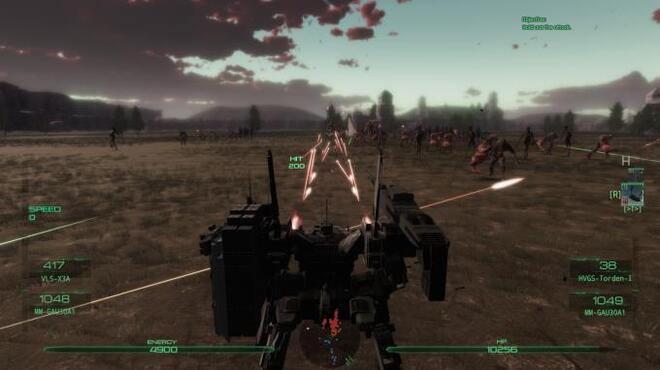 Engage the enemy on your terms! Develop an all-round Mech, built to do everything at once, or specialize it, allowing for devastating long-range barrages of high-velocity guns, or get up close with flame throwers and double-gatling guns. Choose from among a wide variety of mechs and weapons.

Customize over 20 elements of your Mobile armour. Equip unique parts such as mine throwers, air support modules or weapon cooling systems.

This is a one-man passion-project. Mecha Knights is my attempt to create the Mech game I always wanted to play. I’ve wanted to combine the elements from games like Armored Core, Front Mission, Earth Defence Force and even Resident Evil, in an apocalyptic war theme that could be seen in animes such as Muv:Luv and Blue Gender. A game where it’s not just you, the player, that is winning the whole war as a one-man army, but rather that you take part in larger operations – where you and your allies fight hundreds of enemies. A game where extensive customization and progression allows you to develop your own Mech, while the game keeps you engaged with the story of the soldiers. 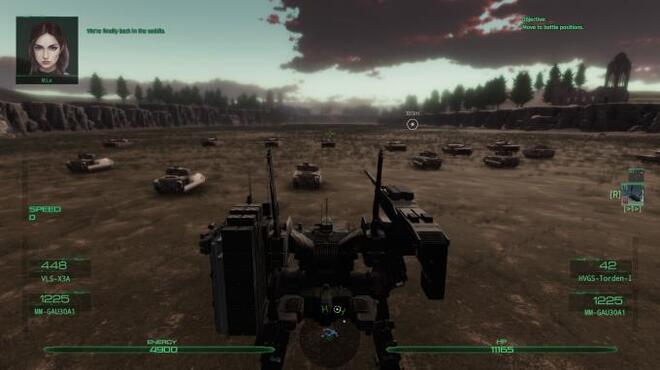