Head AS Code – Eight captives cooperate or compete for escape, all under the manipulation of a dangerous psychopath. Can you really trust the people around you, or even yourself?…

Head AS Code is the first entry of the Abime Series. It is April 22, 2022 and Simon Fournier woke up in a strange location. Surrounded by friends, strangers and foes, he has to play the dangerous game introduced only as the Dating Game. It’s not a joke; it’s real and it’s dangerous. If they failed, they would die. It is a merciless environment where tensions rise and where no one is safe. Any suspicions could get you killed. Everyone’s questions quickly multiplied. Who is Smiley? Who really are the other participants? Is Smiley among them? What is the real purpose of the… 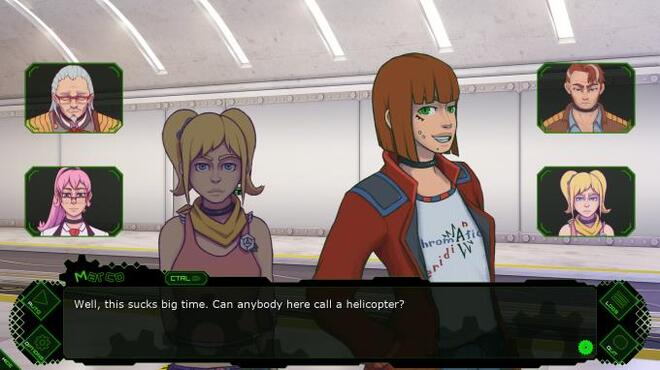 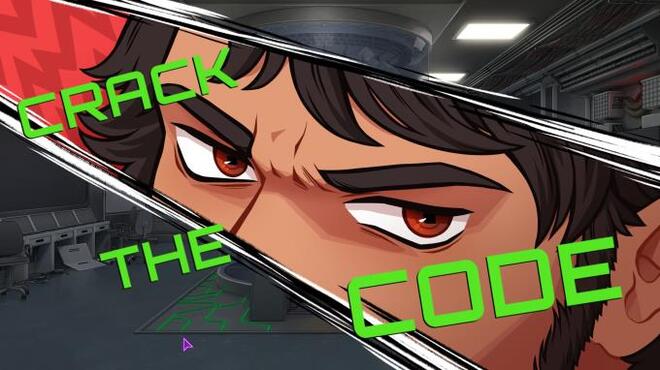