Race, shoot, explosions, and much fun Inspired by the old-style isometric arcade racing games, OverShoot Battle Race is an extremely fun racing game that brings back the emotion to play a battle racing game alone or with his friends. Travel around the galaxy to be the winner Traveling on another solar system, you will fight for the first place in an insane journey through 9 planets facing the most amazing racers in the galaxy. Improve your Vehicle Get new cars, improve your machine, and buy a lot of weapons. Feel the Fun OverShoot will make bring back the lost… 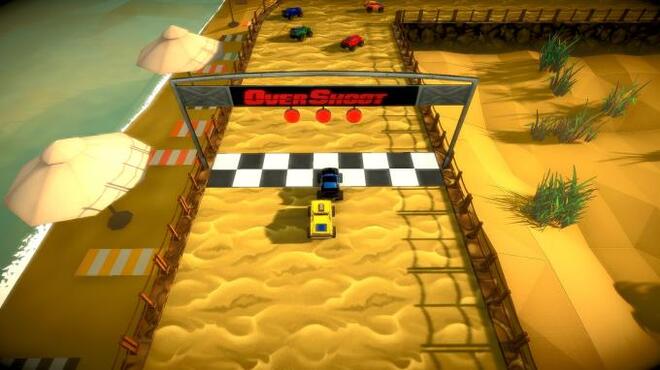 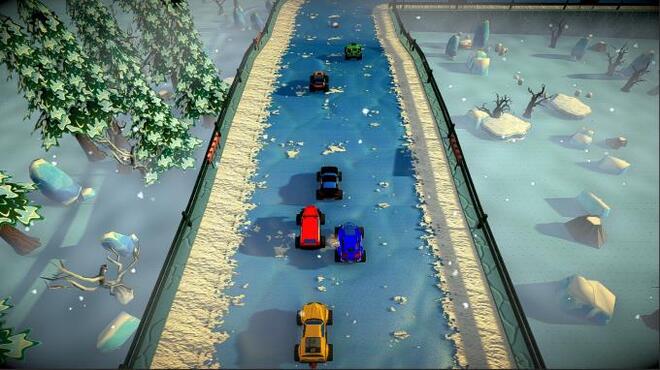